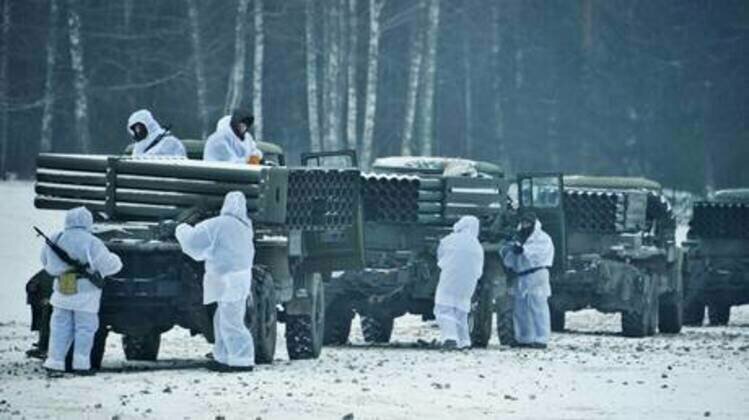 Around half of the recently mobilized 300,000 troops are still in reserve, Russian president says

Additional mobilization is currently off the table, Russian President Vladimir Putin signaled on Wednesday. He made the remarks during a meeting with members of the country's Council for Civil Society and Human Rights.

Around a half of 300,000 soldiers recently mobilized in Russia remain in reserve and are training at centers across Russia, Putin revealed, with the other half already deployed to the combat zone.

"Among those 150,000 in the battle groups, only half - that's 77,000 - are with frontline units, the rest are on the second or third lines, essentially performing the functions of territorial defense troops, or undergoing additional training," Putin stated.

Putin's remarks come amid rumors of a further mobilization of reservists to fight in the Ukraine conflict. Russian authorities, however, have repeatedly denied harboring plans for any such additional measure.

The partial mobilization began in the country with a presidential decree in late September, with the Defense Ministry later announcing its call-up of 300,000 reservists, to bolster the ranks of the country's military amid the conflict, had been completed.

On October 31, the Russian president said that the "mobilization is over," and that he would consult with lawyers on whether a separate decree was required to formally end the draft. The Kremlin subsequently said that a decree, of that type, was not necessary.