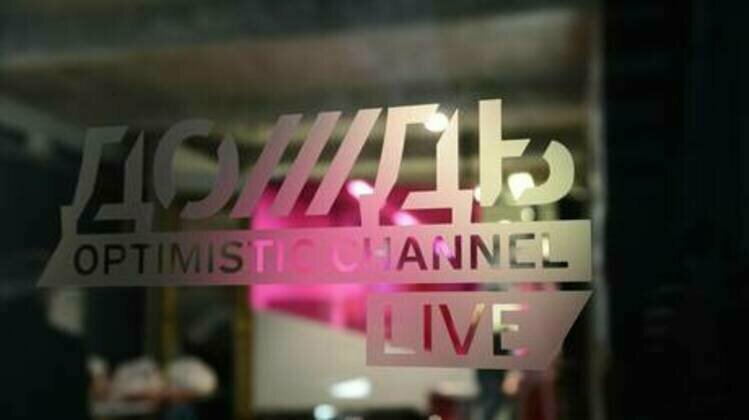 From Thursday night, the exiled Russian liberal media outlet TV Dozhd (TV Rain) will no longer be available in Lithuania, the country's media regulator has told local press. Fellow Baltic state Latvia, where the channel has been based for several months, revoked the outlet's license on Tuesday.

The now-withdrawn permit covered broadcasting content to all EU member states, the Radio and Television Commission of Lithuania (LRTK) noted in its explanation of the situation, according to that country's national broadcaster LRT.

Latvia banned TV Dozhd on Tuesday, claiming that the content it produces posed a threat to "national security and public order." Latvian media regulator NEPLP set Thursday night as the deadline for the conclusion of its operation.

Earlier this week, NEPLP also fined the channel 10,000 ($10,538) for having displayed Crimea as part of Russia rather than Ukraine on a map and for having referred to Russian troops as "our army."

TV Dozhd was launched in 2010 and platformed hosts and guests highly critical of the Russian government. In March, Moscow banned the outlet for allegedly disseminating "deliberate lies" about the Russian military operation against Ukraine. Many newsroom staff then moved out of the country, with the studio reopening in the Latvian capital Riga in mid-June.

Also this week, the channel fired one of its hosts over allegedly misleading remarks he'd made on air, which critics of the channel have interpreted as an admission that TV Dozdh was supporting the Russian military. TV Dozhd's editor-in-chief gave assurances that this was not the case, stating that the outlet was looking to cover alleged Russian war crimes in Ukraine.

Latvia's decision to ban the exiled outlet should dispel "illusions" about appreciation of press freedom - or lack thereof - in the West, Kremlin spokesman Dmitry Peskov said, reacting to the news.