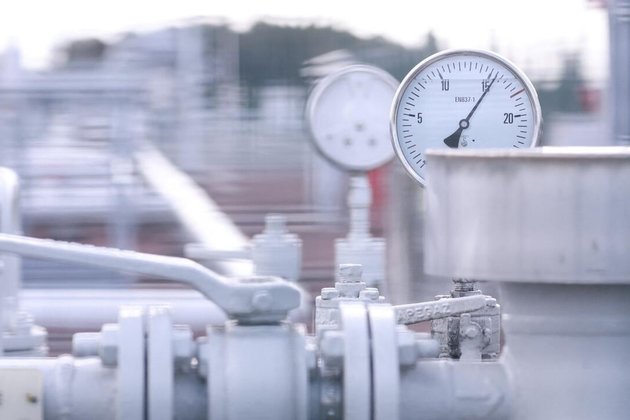 European Union ministers met in Brussels on Thursday to debate measures intended to ease the energy crisis but were unable to agree a gas price cap proposed by the bloc's governing commission.

The commission proposal to cap gas prices at 275 euros per megawatt hour was criticised by some ministers as "laughable". The current price of a megawatt hour is 124 euros. Liquid natural gas can be imported from the United States or the Persian Gulf for less than 58 euros.

France, Spain and Greece have all criticised the commission proposal.

"The gas price cap ... doesn't satisfy any single country," Polish minister Anna Moskwa said as she arrived at the meeting.

"It's a kind of joke after so much discussion" to arrive at the price limit put forward, she said.

The so-called "market correction mechanism" proposed by the commission would be triggered as soon as the price of gas exceeded 275 euros per megawatt hour for two consecutive weeks.

Beyond this amount, transactions would no longer be authorised.

The original proposal was criticised by several member states, including Germany and the Netherlands, who feared that the scheme would divert gas supplies to more lucrative markets, especially in Asia.

Fifteen member nations insist, however, that they need some form of ceiling on wholesale gas prices to tackle the supply crisis created by Russia's war in Ukraine.

While the European Union hasn't banned Russian gas, the Kremlin has curtailed deliveries in retaliation for sanctions imposed by Brussels in the wake of Moscow's invasion.

Before the war, Russian gas supplies accounted for more than 40 percent of all gas imported into the European Union, with Germany among the biggest consumers.