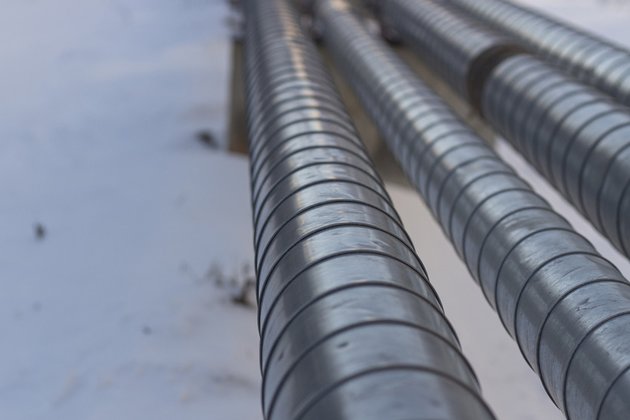 Ministers from the bloc will discuss the proposed measure further during an extraordinary meeting scheduled on December 13, two days before the Summit of European leaders.

"Today we started negotiations on the introduction of a ceiling on gas prices. I can say that these are bad proposals, which also threaten Europe's energy security," Szijjarto said.

"At the meeting, no decision was made that could meet the objectives of the European Commission," the minister stated, adding that most member states, including Hungary, see such a step as a misguided intervention with work of the natural gas market.

Szijjarto stressed that Hungary, which is heavily reliant on Russian energy imports, is planning to seek exemptions from any EU price caps on oil and gas supplied under long-term contracts.

The EU has proposed introducing a cap when prices on the TTF exchange, Europe's gas benchmark, reach €275 per megawatt hour and when prices are €58 ($59.53) higher than the LNG reference price for ten consecutive trading days within the two weeks. Both conditions need to be met for the cap to be triggered.