I know what I'd do in Putin's shoes - Jordan Peterson 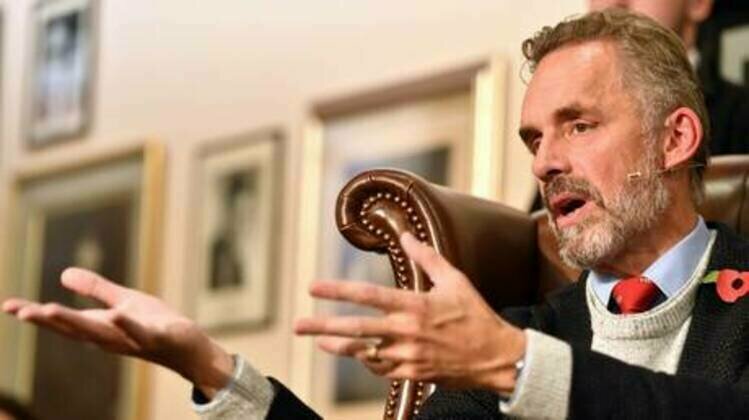 Popular conservative political commentator Jordan Peterson has tried to get into Russian President Vladimir Putin's head and predict how Russia's conflict with the West in Ukraine will unfold. Peterson said that if he were the Russian president he would leave the EU without energy supplies in the winter.

"I know what I'd do in his shoes," he said on the Piers Morgan Uncensored show on Thursday. "I'd wait till the first cold snap and shut off the taps."

Peterson was referring to supplies of Russian natural gas to EU nations. He argued that Moscow indirectly warned that a full shutdown would happen when Russian gas giant Gazprom started curtailing deliveries through the Nord Stream pipeline to Germany, citing maintenance issues.

The political commentator declined to endorse a notion popular in the West that Putin resembles Adolf Hitler or Josef Stalin in his thinking, calling the claim "foolish" and not backed by any actual evidence.

Putin "is a lot more like everybody else than anyone thinks," Peterson argued. He added that "there is a bit of Hitler and Stalin in everyone," before going into an explanation of how accepting government-imposed lies under pressure was part of human nature.

"The totalitarian state is actually the grip of the lie. And people would certainly go along with that. We've seen this emerge with [the] cancel culture. It's like 'Lie! Or else!'," he said.

He mocked the idea that Ukraine and its Western backers could "win" against Russia as "nave."

"I just don't understand that. What do you mean we are going to win? What are we going to win exactly?" he demanded.

The Russian government, Peterson believes, would consider simply devastating Ukraine an acceptable outcome, if no better alternative can be achieved. And the West would not be able to stop it due to Russia's role as a global supplier of energy, he argued.

"And we did that to elevate our moral stature in relation to 'saving the planet.' And here we are, facing a very dire winter, hoisted on the petard of our very own foolishness and moral presumption," he added.

Peterson was referring to the concern that humanity was facing an existential threat due to climate change, a threat that he believes to be exaggerated. The unintended consequences of the West's conflict with Russia are a far more imminent and real threat to humans, he pointed out, as "the World Bank already estimated that we've put 350 million people into what they call 'food insecurity'."

"But the planet has too many people on it anyway, so, you know... It's just poor people," he added.

Peterson is a Canadian psychology professor who rose to international prominence over his commentaries on various contemporary issues, such as transgender acceptance policies in the West, the role of Christianity in cultures originating in Europe, and geopolitical conflicts. His YouTube channel has over 5.5 million subscribers.