Blast rocks Melitopol ahead of vote on joining Russia 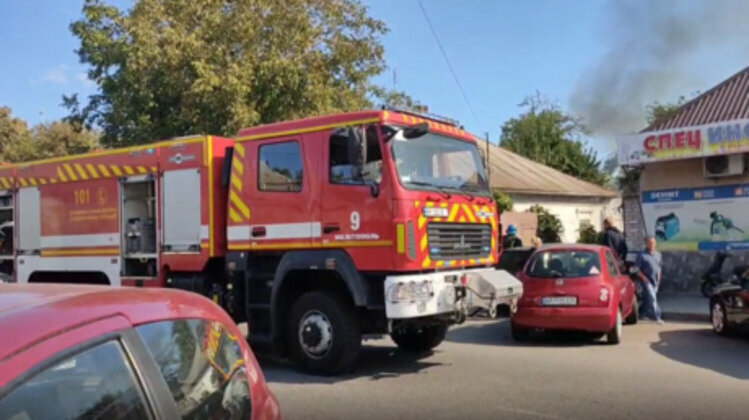 A local official has blamed Kiev for the "terrorist act"

Kiev is behind an explosion that took place in the city of Melitopol on Friday morning, just as Moscow-controlled areas of southern Ukraine began to vote on whether they want to officially join Russia, a local official has said.

Melitopol is located in Zaporozhye Region, large chunks of which are held by Russian forces.

A senior Russian-appointed official, Vladimir Rogov, said the culprits threw an explosive device out of a moving vehicle. The blast, which occurred around 7am local time, damaged a house. Rogov blamed Ukraine for the "terrorist act."

The incident took place as parts of Zaporozhye Region and neighboring Kherson Region are holding a five-day referendum on seceding from Ukraine and officially joining Russia. Russian troops seized these lands after Moscow launched its military operation in the neighboring country in February.

The Donetsk and Lugansk Peoples' Republics (DPR and LPR) are simultaneously holding their own referendums on becoming parts of Russia.

Rogov previously said that Ukraine was behind the blast near Melitopol's main market on Thursday, which left six people wounded. Ivan Fyodorov, a Ukrainian official responsible for Melitopol, accused the local authorities of trying to frame Kiev.

Also on Thursday, Ukrainian artillery struck a bus in Donetsk, killing six people, according to Mayor Aleksey Kulemzin. City officials later reported that seven civilians were killed and eight wounded in the shelling that day.

Ukraine, the US, and EU have rejected the referendums as a "sham," vowing not to recognize the results.