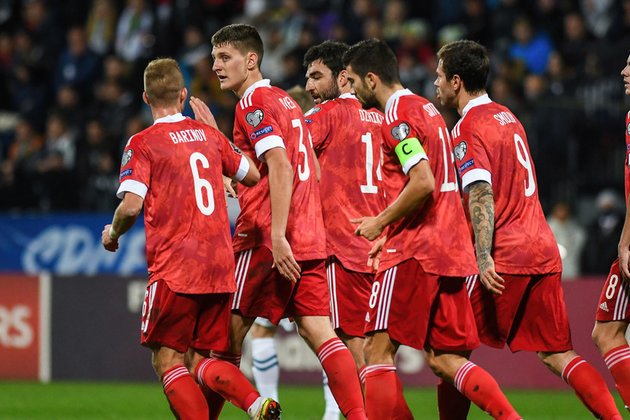 The Russian men's national football team have been excluded from the qualifying draw for the 2024 UEFA European Championships in Germany, the Russian Football Union (RFU) has confirmed.

The decision comes after Russian teams were already banned from all UEFA competitions for the 2022/23 season because of the conflict in Ukraine.

The Russian men's team were also barred from this year's FIFA World Cup in Qatar after they were removed from a scheduled qualifying playoff semifinal against Poland in Moscow in March.