Russia to be banned from Euro 2024, Ukraine claims 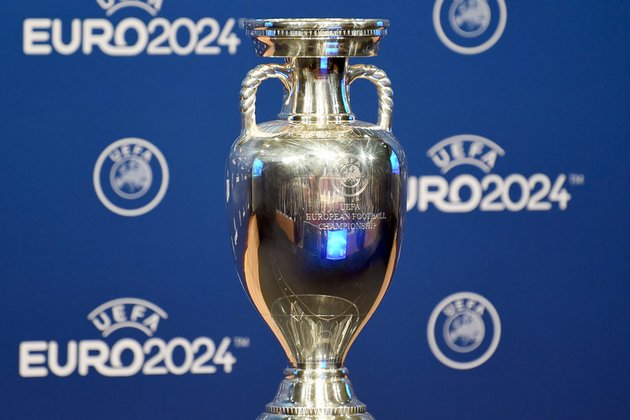 The Russian men's national football team will effectively be banned from the 2024 European Championship after UEFA decided to exclude them from the qualifying draw, Ukrainian officials have claimed. UEFA is formally discussing the situation at a meeting of its Executive Committee in Croatia on Tuesday.

Russian teams at all levels were initially banned by UEFA and global counterpart FIFA at the end of February, following the onset of the conflict in Ukraine.

UEFA has since extended its ban to cover the 2022/23 season, although it had not ruled on potential Russian participation at Euro 2024.

In the build-up to the qualifying draw for the tournament in Frankfurt on October 9, UEFA has faced pressure from both Ukraine and Euro 2024 hosts Germany to ensure that Russia is excluded from the names on the list.

"The Russians have nothing to prepare for," wrote Ukrainian Association of Football (UAF) president Andrey Pavelko in a message on Facebook on Tuesday, claiming it had already been determined that Russia will be excluded.

"At least until 2024, they won't be at official international football competitions," added the football official.

Euro 2024 will take place in Germany from June 14 to July 14, 2024, with qualifying for the tournament getting underway in March of next year.

As hosts, Germany will qualify automatically, while the 23 remaining places at the showpiece will be up for grabs.

Russia was among the hosts of the last edition of the Euros, which was a delayed event held in the summer of 2021 because of the pandemic.