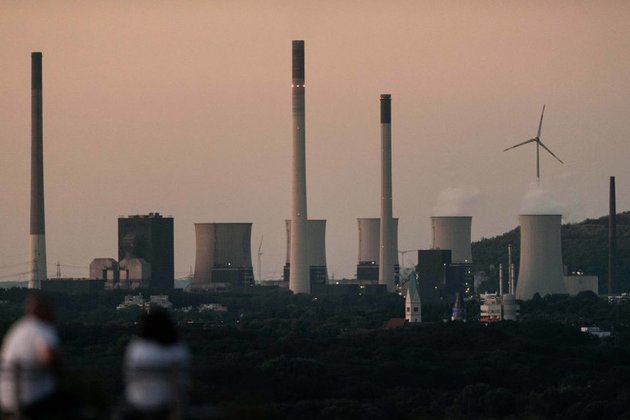 German electric utility Uniper suffered a €12.3 billion ($12.5 billion) net loss in the first half of 2022 due to a sharp decline in natural gas supplies from Russia, according to the company's earnings statement released on Tuesday.

"Uniper has for months been playing a crucial role in stabilizing Germany's gas supply - at the cost of billions in losses resulting from the sharp drop in gas deliveries from Russia," Chief Executive Officer Klaus-Dieter Maubach said in the statement, as cited by Bloomberg.

Natural gas flows from Russia, Germany's largest gas supplier, have been declining over the past several months due to technical issues resulting from Ukraine-related sanctions imposed on Moscow. As a result, Uniper has been forced to buy gas on the spot market at much higher prices, to make up for the shortfall. The company's financial situation has become so dire that Berlin was forced to step in last month and partly nationalize the company, acquiring a 30% stake.

According to the company's statement, it is currently unable to issue an adequate forecast for this year's earnings "because of the volatile environment," but noted that a "substantial negative result" is likely.

In an effort to tackle the impending energy crisis in the country, Berlin recently urged residents to lower consumption, and launched the process of reviving coal power plants, while placing an additional levy on gas use.