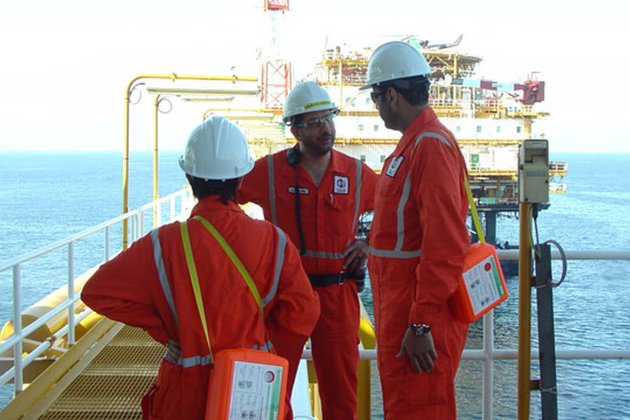 Qatar will instead supply LNG to Italy

Germany has so far failed to deliver on promises to secure liquefied natural gas (LNG) supplies from Qatar, the newspaper Deutsche Wirtschaftsnachrichten reported on Friday.

According to the article, citing a report from the magazine Focus Online, none of the major German energy companies, including EnBW, RWE, Vattenfall, E.On, and Lex Uniper, have so far signed contracts with suppliers from Qatar. Some companies have only agreed on additional deliveries from the US. EnBW, for instance, has announced a contract with North American supplier Venture Global LNG, under which the company plans to buy 1.5 million tons of LNG per year, but only starting in 2026.

Seeking to secure Qatari LNG supplies amid falling gas imports from Russia, German Economy Minister Robert Habek travelled to Doha in March. After that trip, he promised that Germany would soon start receiving the country's gas.

However, in early May Reuters reported a disagreement between Germany and Qatar over the duration of the export contracts. According to the agency, Berlin did not want to agree to Doha's request for contracts of at least 20 years. In addition, Qatar reportedly demanded that Berlin not be allowed to redirect gas imported from Qatar to other European countries. Later that month, Berlin and Doha signed a declaration to deepen their energy partnership, with a focus on trade in hydrogen and LNG. However, according to media reports, the finalized deal was merely symbolic: Neither delivery dates nor specific gas quantities were outlined.

During his summer tour across Germany late last month, Habek admitted to a crowd in Bayreuth that the "Qataris had decided not to make a good offer."

The fate of the deal with Qatar is important for Germany, which is trying to store enough gas for the upcoming heating season. Germany's gas storage facilities are currently slightly above 70%. According to a new regulation, they must be at least 75% full by September 1, 85% full on October 1, and 95% full on November 1.