Russia's deputy envoy uncertain whether Moscow, US will have new arms control deal before 2026 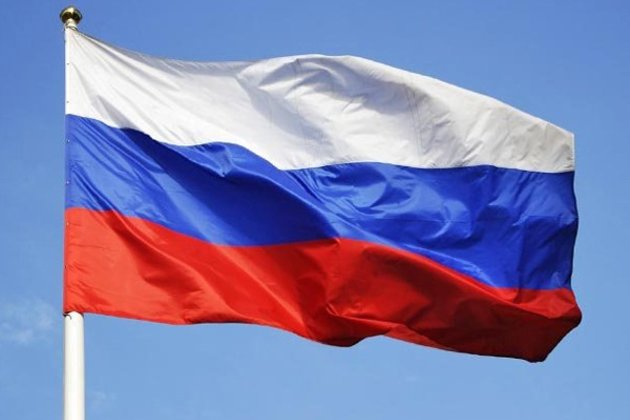 Moscow [Russia], August 6 (ANI/Sputnik): It is hard to predict whether Russia will be able to reach an agreement with the United States on a treaty that would replace the New START before the latter's expiration in 2026, Russia's deputy envoy to the United Nations Andrei Belousov said at the Review Conference of the Treaty on the Non-Proliferation of Nuclear Weapons (NPT).

"As for reaching an agreement by 2026, it is impossible to make predictions here, because the dynamics of international relations, the military-political situation in the world is changing very quickly. And it's hard to speculate about this," Belousov, who is the deputy head of the Russian delegation at the 10th NPT review conference, told journalists.

He added that there is still enough time to reach a new agreement, but this requires political will and real intent.

US President Joe Biden said on Monday, ahead of the NPT conference, that his administration was ready to promptly negotiate a new arms control framework to replace the New START treaty with Russia when it expires in 2026, provided that Moscow demonstrates readiness to resume work on nuclear arms control with the United States.

Belousov stressed that Moscow will not accept any preconditions from Washington. (ANI/Sputnik)