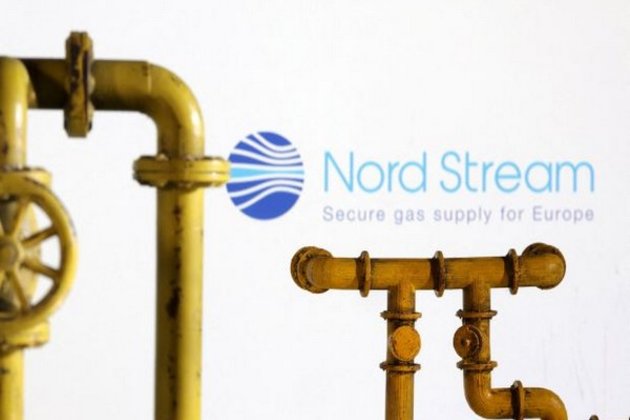 Moscow [Russia], August 3 (ANI/Sputnik): The UK, EU, Canadian sanctions and the inconsistency of the current situation with the obligations of Siemens make it impossible to deliver a turbine for Nord Stream, which was repaired in Canada and is now in Germany, Gazprom said.

"The sanctions regimes of Canada, the EU, the UK and the inconsistency of the current situation with the current contractual obligations on the part of Siemens make the delivery of the 073 engine to the Portovaya CS [compressor station] impossible," the company said on Telegram, as quoted by Sputnik.