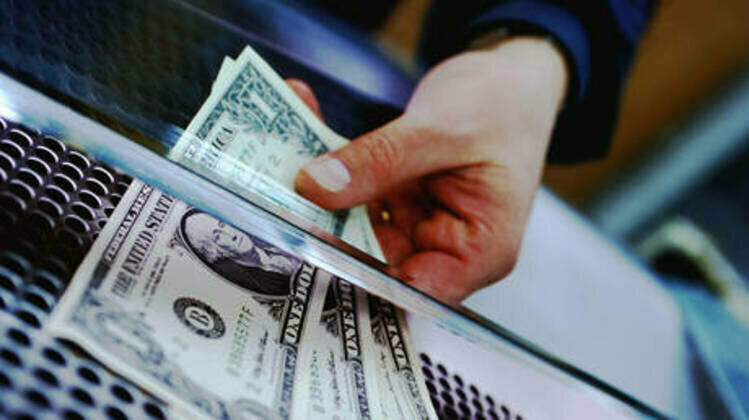 The $10,000 limit on US dollar and euro withdrawals has been prolonged until next year

The Central Bank of Russia has prolonged the restrictions on the withdrawal of US dollars and euros for another six months, the regulator announced on Monday.

As before, it will be possible for residents to withdraw only $10,000 in cash or an equivalent in euros. This concerns only US dollars and euros, all other foreign currencies can be purchased without limitations.

A $5,000 limit for foreign business trip expenses has also been prolonged until next year. Russian banks will only be able to sell euros and dollars received after April 9, 2022.

Initially, Russia's capital controls, which came in response to Western sanctions, were to remain in force until September, but now they will be extended until March 9, 2023.

The Central Bank explained that it decided to keep restrictions in place due to the decision of the US and EU authorities to ban cash imports of dollars and euros to Russia.

Head of the regulator, Elvira Nabiullina, noted earlier that the Central Bank has "no reason to expect" that the situation with cash imports will change for the better in the future.