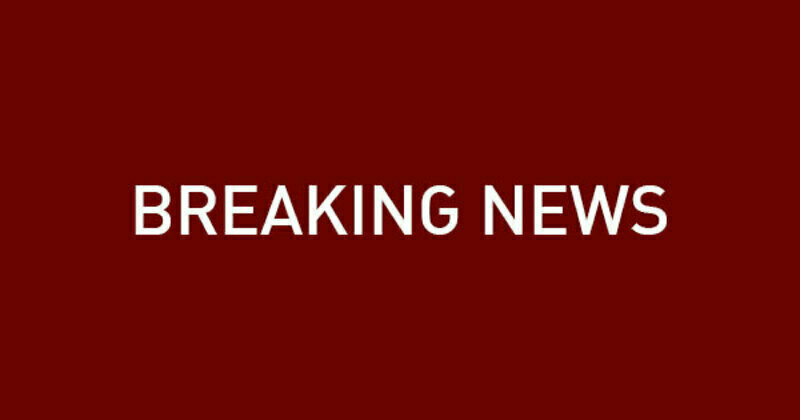 An Ilyushin Il-76 aircraft crashed near the Russian city of Ryazan, according to preliminary reports

Several crew members have reportedly been killed after an Ilyushin Il-76 transport aircraft crashed on Friday morning near the city of Ryazan in central Russia, some 200 kilometers southeast of Moscow.

Initial reports indicated there were nine or 10 people on board. At least two of them died while six survivors were rushed to local hospitals, according to Russian media reports citing emergency services.

Multiple pictures and videos circulating on social media indicated the crashed jet was an Ilyushin Il-76, but authorities have yet to confirm whether it was a civilian or a military aircraft.