Nord Stream pipeline to be switched off for 10 days 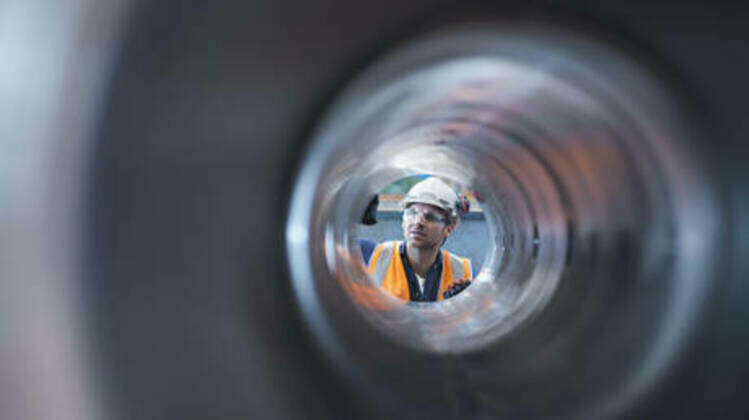 The German government is alarmed over upcoming maintenance at a major Russian pipeline, fearing that the flow of gas will not be turned back on, the Financial Times reported on Thursday.

According to the paper, last week's 60% reduction of gas flow by Gazprom due to a technical issue with parts adds to fears that the supply may be shut down completely. This comes as Europe is trying to top up its gas reserves ahead of the winter season.

Gazprom's Nord Stream 1 gas pipeline undergoes maintenance every year in mid-July. The dates for the work were confirmed earlier this month to take place from July 11 to July 21, with Germany's Federal Network Agency warning that during the 10-day period transporting gas through the pipeline would be impossible.

In recent years, the maintenance-related shortfall in supplies via Nord Stream was compensated by increased flows through Ukraine or Poland. However, various officials and industry representatives told the FT they feared that Russia may not do that this time, leaving the continent to face gas shortages.

The German government on Thursday declared the second "alarm" level of its three-level gas emergency plan. According to the Federal Network Agency, the situation with gas supply is currently stable but if Russian supplies via the Nord Stream 1 pipeline remain at the current low level Germany will struggle to fill its storage to 90% by December without additional measures.