Russia hits back at accusations over gas supplies 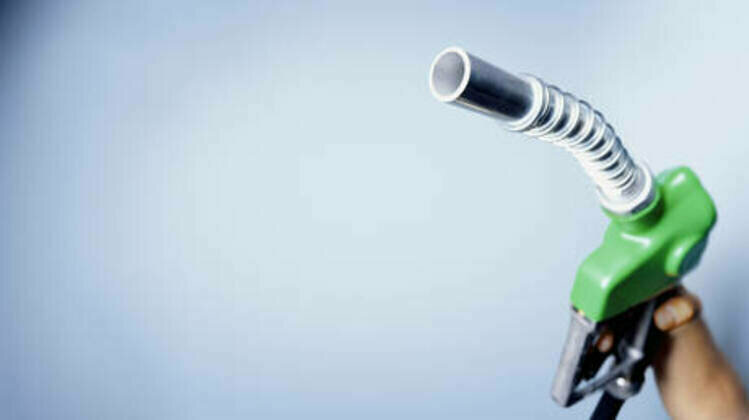 Pipeline gas flow reduction is down to maintenance issues, and there is no hidden agenda, according to Kremlin spokesman Dmitry Peskov

Russia has earned a reputation as a reliable energy supplier which "strictly fulfils all its obligations," Kremlin spokesman Dmitry Peskov said on Thursday.

He was responding to Germany's claim that the reduction of natural gas supplies through the Nord Stream pipeline is an "economic attack" on Europe.

According to Peskov, Berlin had been informed about the "service cycles" of the Nord Stream 1 gas pipeline, which is due to undergo a planned annual maintenance from July 11 to July 21.

Last week, gas flows through the undersea pipeline from Russia to Germany were cut by as much as 60%. Russian energy giant Gazprom said this was due to technical issues arising from Western sanctions against Moscow.

According to Gazprom, German equipment supplier Siemens Energy failed to return gas pumping units to a compressor station on time. The repaired turbines for North Stream are currently stuck at a maintenance facility in Canada, due to Ottawa's sanctions on Russia. Siemens has said Germany and Canada are seeking a solution.

Aside from technical issues, Gazprom has cut gas exports to Finland, Poland, Bulgaria, and several EU energy companies after they refused to comply with Moscow's demand to pay in rubles.

Some EU leaders have accused Russia of "blackmailing" the bloc with its oil and gas exports, and have blamed Moscow for soaring energy prices. The Kremlin has rejected the claims, laying the blame on EU policies.

Tokyo suffers through heatwave, worst since 1875