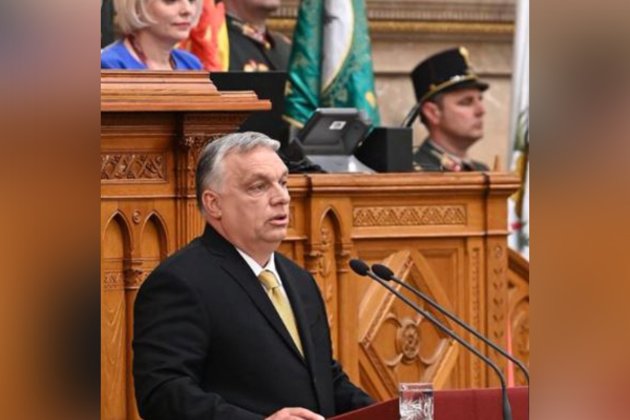 Orban reportedly said that the EU should remove the bureaucratic obstacles to Ukraine's EU accession as soon as possible and that he intends to represent this position at the upcoming EU summit on June 23-24.

Orban told Zelensky that Hungary has already welcomed close to 800,000 Ukrainian refugees and that his government is ready for continued cooperation in further energy projects, Havasi said.

On behalf of the people of Ukraine, Zelensky thanked the Hungarian people for their help.

The phone conversation was seen by observers as a sign of easing tensions between the two leaders. Previously, Zelensky criticized Orban for his apparent lack of support for the embattled country. (ANI/Xinhua)