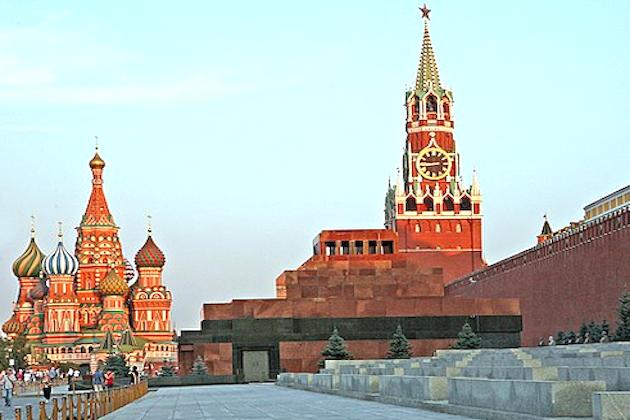 BRUSSELS, Belgium: A Russian spy recently detained by Belgium authorities, has long connections with Ireland, having lived and studied under a false alias in Dublin.

However, he has been known to Irish security authorities for some years, sources said.

The media learned late last week that the Russian, whose true name is Sergey Vladimirovich Cherkasov, had entered Belgium using the identity of a Brazilian national.

In a statement from the Dutch General Intelligence and Security Service (AIVD), Cherkasov, was detained as he sought to enter the International Criminal Court (ICC), located in The Hague.

The ICC is currently investigating whether Russia is responsible for war crimes during its ongoing war in Ukraine.

Cherkasov is said to be a member of the Russian GRU, the Main Intelligence Directorate of the General Staff of the Armed Forces of the Russian Federation.

Cherkasov has since been returned to Brazil, where police said he was arrested for identity fraud.

"J2, known as the Irish Military Intelligence Service abroad, has been assisting international partners for a long time on this one," a security source said, as reported by thejournal.ie.

It has since been confirmed that Cherkasov had been working in Ireland from June 2014 to August 2015 under the false Brazilian identity of Viktor Muller Ferreira.

Cherkasov was also enrolled as a student under his Brazilian alias at Trinity College.

After graduating with a degree in political science from the Dublin University he moved to Washington DC.

Sources have stressed that Irish intelligence operatives had long been aware of Cherkasov.

Sources have also said that Cherkasov is not the only GRU operative who has lived in Ireland.

"He was here, the security services were aware of him. J2 and the guards are well aware of the activities of these agents," a source said, as reported by thejournal.ie.

"He is not the only Russian GRU agent who has worked here in Ireland and the Russians are not the only people running agents in the State they are being monitored."

Irish media earlier reported that Ireland was being used as a communications and training hub for Russian agents operating in Europe.

The head of the Dutch General Intelligence and Security Service,

"The GRU has spent years creating this fake identity. It's an enormous effort," Erik Akerboom was quoted as saying by the Dutch ANP news agency.