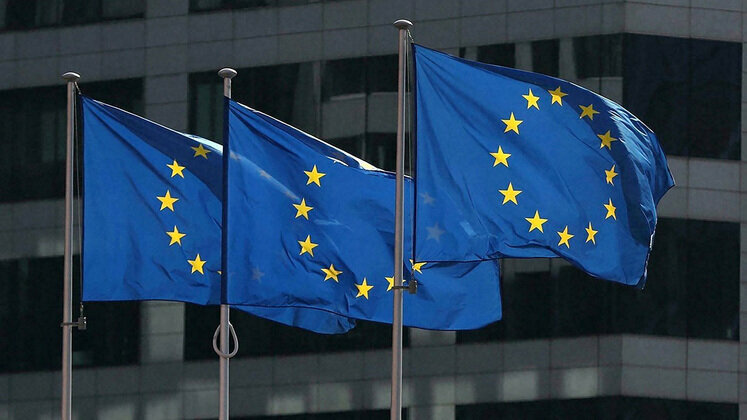 BRUSSELS, 14th May, 2022 (WAM) -- Senior European Union officials have affirmed that the UAE, during the era of the late Sheikh Khalifa bin Zayed Al Nahyan, achieved growth, comprehensive renaissance, peace and stability in the region.

Charles Michel, President of the European Council, said, "We received the death of Sheikh Khalifa bin Zayed Al Nahyan with great sadness. The European Union honours his legacy and leadership which made the UAE a pioneer in sustainable development and economic diversification. I extend my condolences to the UAE leadership, government and people."

For his part, Josep Borrell, High Representative of the European Union for Foreign Affairs, said, "We grief over the passing of Sheikh Khalifa bin Zayed Al Nahyan, who played a key role in establishing the UAE as it is today. Our condolences to the people of UAE. The European Union remains committed to a strong partnership between the Emirates and the European Union."

David McAllister, Chairman of the European Parliament's Foreign Affairs Committee, said, "I offer my heartfelt condolences to the people of the UAE on the death of Sheikh Khalifa bin Zayed Al Nahyan. During his reign, the UAE has become a regional power and has taken brave decisions."

Moreover, the Belgian Foreign Ministry said, "With great sadness, we mourn the death of Sheikh Khalifa bin Zayed Al Nahyan. We extend our heartfelt condolences to his family and the people of the Emirates."