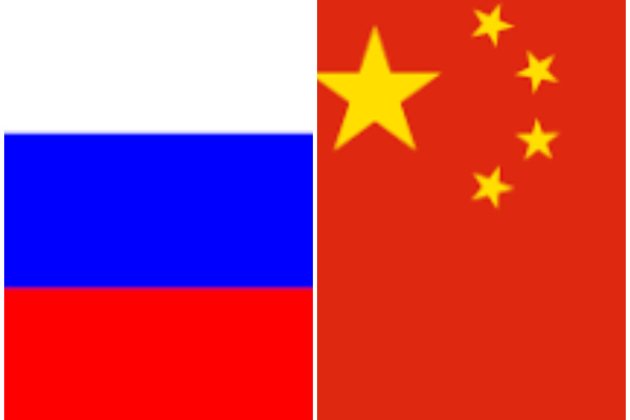 "We received an official notification from Beijing that China Railway is lifting the restrictions on acceptance of goods through railroad border crossings starting today. They were introduced in early December 2021 as part of enhanced prevention and control measures against COVID-19," RZD said, according to Sputnik News Agency.

Exempt from the rule is unprocessed timber, whose export was suspended on January 1, the Russian company said, adding that almost all timber trains that got stuck at the Russian-Chinese border have already been redirected to domestic buyers.

"In the past month and a half, an average of 6-7 container trains went to China through )(the Russia city of) Zabaykalsk. We expect to increase the traffic as the restrictions are now lifted," RZD said, the news agency reported.

In early December, the deputy chairman of the Russian Association of Railway Rolling Stock Operators, Denis Semenkin, told Sputnik that the Chinese restriction could cost Russian suppliers multi-million losses if extended until 2022, it added. (ANI)