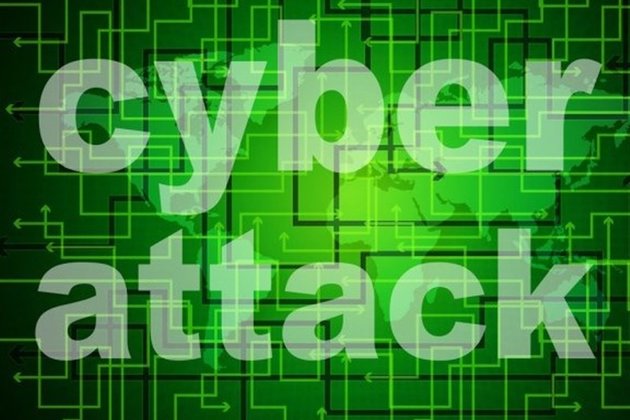 TEHRAN (Tasnim) - Ukraine said a cyberattack brought down the websites of several government agencies for hours. Authorities didn't immediately comment on the source of the outage, which comes as tensions with Russia surge over its troop buildup near the border.

"The websites' content wasn't changed and there was no leak of personal information according to preliminary information."

Most of the websites have been "recovered" and others will be accessible soon, the agency said, Bloomberg reported.

The government itself took a number of websites offline while investigating the attack, the Digitization Ministry said.

Ukraine has previously accused Russia of mounting major cyberattacks against it as relations between the two neighbors have worsened since a 2014 conflict. In recent months, Ukraine and its allies in the US and Europe have warned that Russia could be preparing to invade as it massed about 100,000 troops near the border. Moscow denies any such plans.

No group immediately claimed responsibility. A Kremlin spokesman didn't respond to a request for comment on the cyberattack.

During the attack, the Foreign Ministry's site was replaced for a time by messages in Russian, Polish and Ukrainian.

"Ukrainian! All your personal data has been uploaded to the public network," the message said. "All data on your computer is being erased and won't be recoverable. All information about you has become public, fear and expect the worst. This is being done to you for the your past, present and future," it said, with a reference to "historic lands."

The US and its allies have warned that Russia might use hacking or other actions short of a military operation to put pressure on Ukraine. Russia denies it uses cyber weapons offensively but President Vladimir Putin has said what he called "patriotic hackers" may take it upon themselves to stand up for the country's interests online.

"This deserves the strongest condemnation," European Union foreign policy chief Josep Borrell said while arriving at a meeting in Brest, France. "Of course I cannot point at anyone as I have no evidence, but we can imagine."

Swedish Foreign Minister Ann Linde said that while responsibility needs to be determined, the West must send a message to Russia.

"That is exactly one of the things that we have warned for and are afraid of, that kind of hybrid or cyberattacks," Linde told reporters in Brest. "We have to be very firm in our messages to Russia, that if there are attacks against Ukraine, we will be very harsh and very strong and robust in our response."

As tensions have mounted in recent months, the US and its allies have been working to ready a package of sanctions to respond to a potential invasion or further acts of Russian aggression, though it's not clear whether a cyberattack, if shown to be linked to Moscow, would trigger major retaliation.

Trading in the hryvnia was little changed at the open in Kyiv, while the ruble strengthened 0.8% against the dollar at 11:38 a.m. in Moscow. The Russian currency posted its sharpest daily drop since October 2020 on Thursday after a senior Russian diplomat said Moscow's demands for security guarantees from the US and its allies had hit "a dead end."