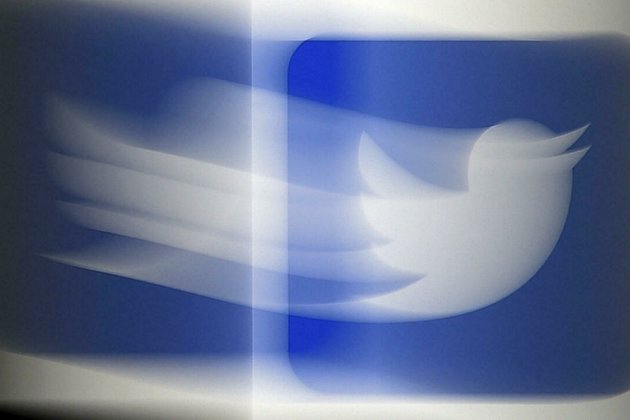 Nigeria's government lifted a seven-month ban on Twitter on Thursday. The social media giant was switched off after it deleted a tweet by President Muhammadu Buhari. The United States, European Union and Canada were among those who joined rights groups in condemning the ban as damaging to freedom of expression.

The Nigerian government and Twitter have been in negotiations since June over restoring the service based on a set of conditions.

"President Muhammadu Buhari... has approved the lifting of the suspension of Twitter operation in Nigeria effective from 12am tonight," the National Information Technology Development Agency (NITDA) said in a statement on Wednesday.

"We are pleased that Twitter has been restored for everyone in Nigeria," a Twitter spokesperson told AFP.

"We are deeply committed to Nigeria, where Twitter is used by people for commerce, cultural engagement, and civic participation."

Twitter deleted a comment made in June when Buhari had referenced Nigeria's civil war, in the context of a warning to those responsible for recent unrest in the country's southeast.

Nigerian officials criticised Twitter for the move while accusing the platform of allowing activities that threatened the country's existence.

That was a reference to social media remarks by separatist agitators from the country's southeast, where a civil war five decades ago killed one million people.

"The immediate and remote cause of the suspension was the unceasing use of the platform by some unscrupulous elements for subversive purposes and criminal activities, propagating fake news, and polarising Nigerians," NITDA director general Kashifu Inuwa Abdullahi said.

Abdullahi, who took part in negotiations with Twitter said the social media giant had agreed to regulations to restore service.

Those included establishing a legal entity in Nigeria, appointing a country representative and complying with tax obligations.

Three quarters of the population of 200 million are younger than 24 -- a generation that is also hyper-connected to social media.

About 40 million people or around 20 percent of Nigeria's population have a Twitter account, according to local researchers, and many used the platform for business.

Twitter has also had a major role in political discourse, with the hashtags #BringBackOurGirls after Boko Haram kidnapped nearly 300 schoolgirls in 2014.

Young activists turned to Twitter last year to organise the #EndSARS protests against police brutality that eventually grew into the largest demonstrations in Nigeria's modern history before they were put down.

Amnesty International, who called it an "unlawful" suspension in June, welcomed the lifting of the ban on Thursday, saying that the social media platform was important for "facilitating dialogue" and allowing citizens to "demand accountability from Nigerian authorities."

However, Nigeria's Daily Post newspaper reported that some users are skeptical about the timing of the ban being lifted.

"So lifting this Twitter Ban is NOT because they care about the millions of young people's businesses they have ruined - it's just for politics' sake," UK-based Nigerian doctor, Olufunmilayo wrote.

Many jokes and memes also began to circulate on the platform as soon as it re-opened.

SYDNEY, NSW, Australia - Stocks in Asia were mixed on Monday as investors fretted over this week's meeting of the ...