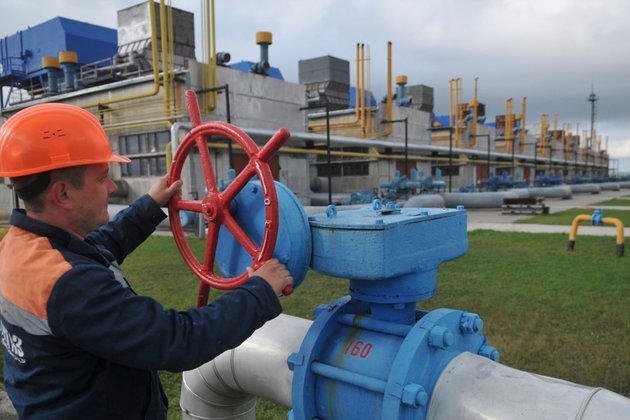 LONDON - Russia is contributing to an undersupply of natural gas to Europe, the head of the International Energy Agency (IEA) Fatih Birol said on Wednesday, noting it comes amid a standoff between Moscow and the West over Ukraine.

The Paris-based IEA, energy watchdog for developed countries, warned that the high energy prices and consumer pain wrought by the gas crunch makes the case for future mandatory storage quotas for European companies.

Russian gas company Gazprom reduced exports to Europe by 25% year-on-year in the fourth quarter of 2021 despite high market prices and reduced spot sales while other exporters boosted them, Birol said.

'The current storage deficit in the European Union is largely due to Gazprom,' he added. 'The low levels of storage in company's EU-based facilities account for half of the EU storage deficit although Gazprom facilities only constitute 10% of the EU's total storage capacity.'

Russian energy exports have been in focus amid a standoff between Russia and the West as Russia has built up its troop presence near neighboring Ukraine, which is trying to forge closer ties with NATO.

Some European Union lawmakers have accused Russia, which supplies more than 30% of the bloc's natural gas, of using the crisis as leverage while Russia and NATO hold talks in Brussels on Wednesday.

Moscow has denied this and Gazprom has said it has fulfilled European contracts in full.

Yet Birol said Russia could increase deliveries to Europe by at least one-third through abundant spare capacity, the equivalent of 10% of the EU's average monthly gas consumption or a full LNG vessel every day via commercially available pipelines.

In contrast to its dealings with the European Union, Russia is delivering natural gas exceeding its contractual commitments to China, Birol added.

'I think regulations in Europe should be reviewed to ensure that storage levels are in effect to cover end-user needs with mandatory minimum storage obligations for all commercial operators.'