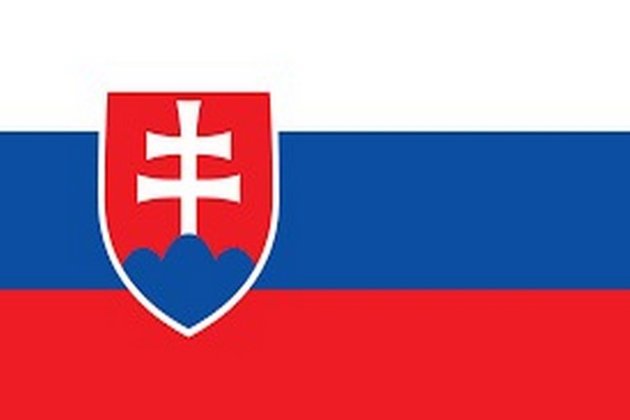 The fact that a plane carrying a 43-member delegation from Slovakia arrived on December 5th displayed the nation's name and national emblem which is being interpreted that the Central European country is establishing closer ties with Taiwan amidst growing Chinese threat, according to the Taiwan News.

Further, the charter plane carrying Slovakia's second state secretary of the Ministry of Economy of the Karol Galek, and his delegation, landed at Taiwan Taoyuan International Airport on December 5th.

Earlier, the visit marked the highest-level visit by officials from the country since its representative office, the Slovak Economic and Cultural Office Taipei, was established in 2003.

Meanwhile, though Taiwan does not have diplomatic relations with Slovakia, the official government plane is an "indirect message" that Taiwan and Slovakia have "quasi-official relations," according to the Taiwan News.

Further, Slovakia's choice of aircraft during the visit was similar to the second visit by a US congressional delegation last month that arrived on a C-40 with the words "United States of America" and a U.S. flag emblazoned on the fuselage, which also had political implications, the Taiwan News reported.

The delegation includes 18 high-level officials and 25 business representatives and is expected to stay till December 10thThis came as Beijing claims sovereignty over the democratic island and has increased military incursions in Taiwan.

Taiwan is a democracy of about 24 million people located off the south-eastern coast of mainland China.

Despite being governed separately for more than seven decades, China has threatened that "Taiwan's independence" means war.

On June 1, Chinese President Xi Jinping pledged to complete reunification with self-ruled Taiwan and vowed to smash any attempts at formal independence of the island. (ANI).