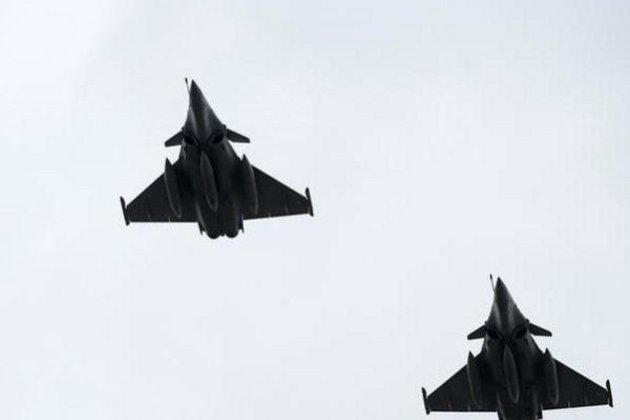 "Today, a mixed tactical group, which includes multifunctional Su-30SM fighters of Belarus and Russia, flew to patrol the airspace along the state border of the Republic of Belarus," the ministry said.