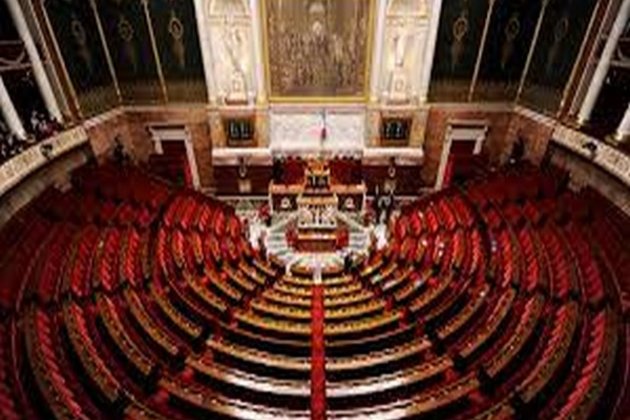 Paris [France], November 25 (ANI): The French National Assembly organized a conference to discuss the danger of the ideology of the Taliban in Afghanistan, its relations with the Muslim Brotherhood, its ideology, and its incitement to terrorism in Europe.

According to the Europa Blog, the session was held under the title "The Taliban, their ideology and the challenges we face", by Professor Frederic Encel under the patronage of the deputy Jean Michel Fauvergue with the presence of experts and researchers as well as political leaders from Europe.

Earlier, Professor Frederic Encel said to students from Sciences Po and Paris Business school who were present among the audience and participated in the debate, "This is a day to think about the rights of women in Afghanistan, to fight against extremism and the role of countries that finance terrorism and support the Taliban, such as Qatar and Turkey."It's noted that the Taliban after taking over power in Afghanistan has promoted radicalism despite efforts from countries in the North Atlantic Treaty Organization which don't want to establish one such.

Further, they want to re-establish an "Islamic Emirate", where a restrictive and literal interpretation of Sharia law and radical Islamic law will be applied," the session noted.

Such a movement has expanded well into the Middle East starting from Qatar to Iraq, With the support of many countries including Qatar, and supported by several political movements including the Muslim Brotherhood.

Further, in the seminar organized in the French National Assembly, Razika Adnani, a philosopher and a specialist in Islamic studies, explained the Islamist ideology and argued that the Taliban's call for Djihad in order to apply the Sharia law which does not respect western values and gender equality.

Later, Michael Prazan, a writer and journalist, also made a historical mapping of the Muslim brotherhood movement starting in Egypt then reaching Pakistan and Afghanistan and how the ideology of Djihad has always been a common ground between all these Islamist movements. (ANI)