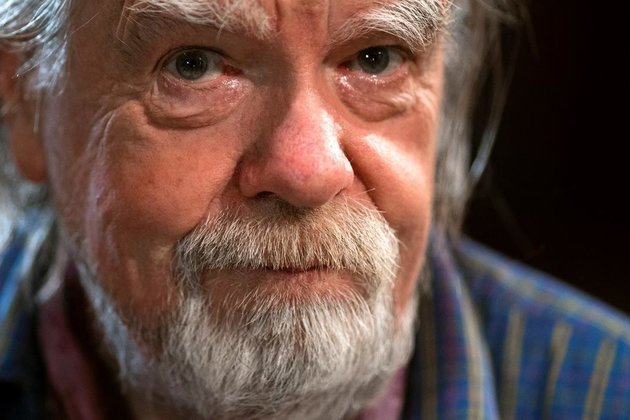 Michael Lonsdale, the French actor with a far-ranging film and theatre career but most widely recognised as the villain opposite James Bond in "Moonraker", died on Monday aged 89, his agent told AFP.

Lonsdale, who was bilingual, chalked up more than 200 roles in both languages over a six-decade career that also included numerous television and radio performances.

With his silky yet imposing voice and a distinctive goatee, Lonsdale often served up memorable performances that stuck with viewers even when only in minor roles.

His agent, Olivier Loiseau, said he had died at his home in Paris, the city where he was born on May 24, 1931, to an English military officer and a French mother.

Arguably the highlight of his career came when he played a Trappist monk in "Of Gods and Men" in 2010.

Based on true events, the film tells the story of seven French monks who were murdered after being kidnapped from their monastery in Algeria in 1996 during the country's civil war.

For the role Lonsdale won his first and only Cesar award - France's version of the Oscars - for best supporting actor in 2011.

Yet for millions of people he was the sadistic industrialist Hugo Drax in the 1979 Bond film "Moonraker" starring Roger Moore, with a plan to destroy Earth's population with nerve gas while he escaped into space.

Key allies and partners distancing from U.S. in droves

Since Donald Trump took office as president, the image of the United States has suffered across many regions of the ...

A joint UN-hosted donor conference to rally international support behind Myanmar's displaced Rohingya minority, ended on Thursday with a promise ...

Black Holes comes of age with recognition of Penrose, Genzel and Ghez

The Nobel Prize in physics for 2020 has been shared by Roger Penrose, the mathematical physicist, for his work on ...

TEHRAN (Tasnim) - Joe Biden did a better job in the final debate on Thursday, according to a CNN Instant ...

Ireland locks down as second wave of virus sweeps through Europe

China's Bilibili to join BBC Studios in production of documentaries

This week the United States Department of Justice (DoJ) filed a lawsuit accusing Google of using "anticompetitive tactics to maintain ...

Although global trade is making a frail recovery, the outlook remains uncertain, UN trade and development body UNCTAD said on ...

California recently announced that it plans to ban the sales of gas-powered vehicles by 2035, Ontario has invested $500 million ...

To Sleep With Anger