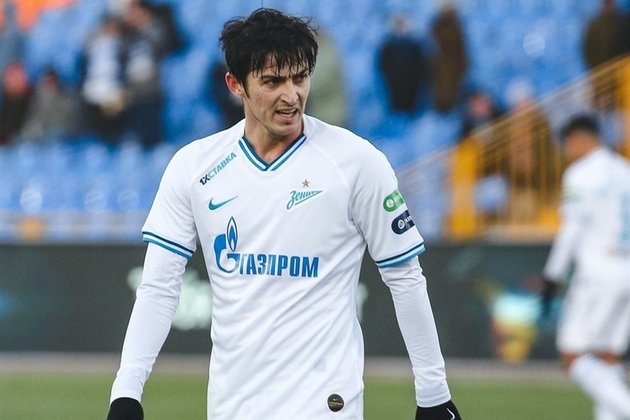 TEHRAN (Tasnim) - Zenit St Petersburg forward Sardar Azmoun was coy on the rumors of a move to Napoli but revealed he 'wants a new challenge' after eight years in Russia.

Earlier this month, the Russian side denied that it's not willing 'to negotiate with Napoli or any other club', as the Iran international emerged in links with the Partenopei.

Now, the forward, who has scored 14 goals in 29 appearances this term, has revealed he is looking for a new adventure.

"I have a contract with Zenit, I'm focused on the team and I hope everything will go well," he told Iranian TV, according to Calciomercato.com.

"I have been in Russia for eight years, I had a good experience here, but I would like to try a new challenge, I hope it starts soon. I can't say anything specifically [about Napoli], the two clubs should speak," Azmoun added.

BRUSSELS, Belgium - Last week, the President of the European Commission Ursula von der Leyen made an ambitious proposal. By ...