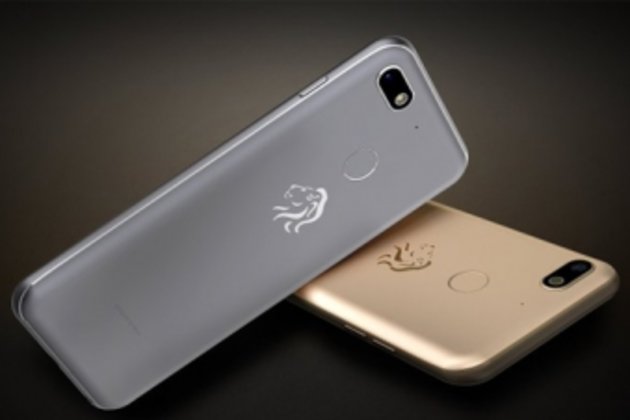 PanARMENIAN.Net - Rwanda's Mara Group has grand ambitions. The company hopes to help turn the country into a regional tech hub, and it just got one step closer to completing that mission. The company has released two smartphones, earning Mara Group the title of the first smartphone manufacturer in Africa, Fast Company reports.

Rwanda President Paul Kagame inaugurated what is being described as Africa's "first high tech smartphone factory" in the country's capital of Kigali. While smartphones are assembled in other African nations (Egypt, Algeria, and South Africa all have assembly plants), according to Reuters, those companies all import the components. But at Mara, they manufacture the phones from the motherboards to the packaging, which is all done in the new factory.

The phones, called Mara X and Mara Z, are the first "Made in Africa" models. The Mara X with 16GB storage space will retail for 120,250 Rwandan francs ($130), while the more advanced Mara Z model with 32GB storage is on sale for around 175,750 Rwandan francs ($190), the company said. Both run on Google's Android operating system. While the company admits they are a little more expensive than other options, like the popular Tecno brand phones made by a Chinese-owned company, they hope customers are willing to pay a bit more for quality and Made in Africa pride.

The facility is "an important step" for Rwanda, which has worked to transform itself into an economic innovation leader. They hosted the World Economic Forum on Africa in May 2018, and work is reportedly well underway on the Kigali Innovation City, which will house innovation labs and provide training and funding for technology companies.

Obamagate is the latest conspiracy theory to be pushed by U.S. president, Donald Trump. It started on the morning of ...

SEOUL, South Korea - The South Korean government on Tuesday launched a 'no mask, no ride' policy on buses and ...

PARIS, May 26 (Xinhua) - French President Emmanuel Macron on Tuesday vowed to massively back the auto sector to help ...

HUAWEI WATCH GT 2e emerges as the bestseller on Flipkart