Trump Says Putin May Attend Next G7 Summit in US 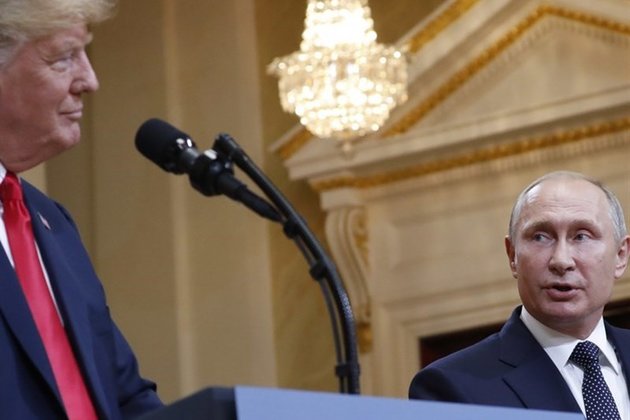 TEHRAN (Tasnim) - US President Donald Trump said that Russian President Vladimir Putin might attend the next G7 summit in the United States in 2020, the news agency Bloomberg reported on Sunday.

The US president made this statement ahead of his meeting with UK Prime Minister Boris Johnson on the sidelines of the G7 summit that is running in the French resort city of Biarritz, the news agency said.

According to Bloomberg, Trump said it is 'certainly possible' that Putin is invited to the next G7 summit, Tass reported.

Meanwhile, Reuters reported that the US president confirmed the media reports that the G7 leaders had discussed Russia's possible return to the club of the world's leading industrialized nations. Trump noted, however, he did not know whether Russia would finally return to the Group of Seven nations.

Trump told reporters on Tuesday that 'it's much more appropriate to have Russia in' (the G8). According to a senior US administration official cited by CNN, Trump and his French counterpart Emmanuel Macron held a telephone conversation on Tuesday and agreed that the Russian president should be invited to the G7 summit in 2020. According to CNN, Trump planned to broach the topic at the G7 summit in Biarritz, France, on August 24-26.

Kremlin Spokesman Dmitry Peskov earlier told journalists that the return to the G8 format was not a goal in itself for Russia since it was more efficient to deal with issues within the G20 format of the world's leading industrialized and emerging economies. He said Putin has said on many occasions that Russia is not refusing to communicate with other countries in any formats.

The G7 is a group of industrialized nations that includes Canada, France, Germany, Italy, Japan, the United Kingdom and the United States. The group was renamed the G8 in 1997 when Russia joined the club. However, following the 2014 events in Ukraine that created a crisis in relations between Russia and the West, the group's western members decided to get back to the G7 format. 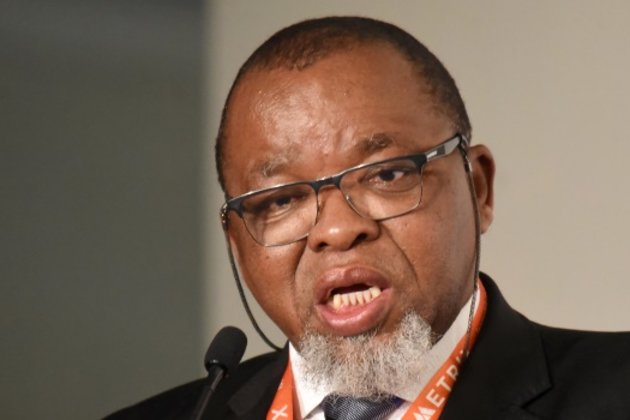 In this interview, Chris Yelland of EE Business Intelligence explores wide-ranging energy and electricity issues with Minister Mantashe, including the ...