R Gandhi appointed as Additional Director on Yes Bank board 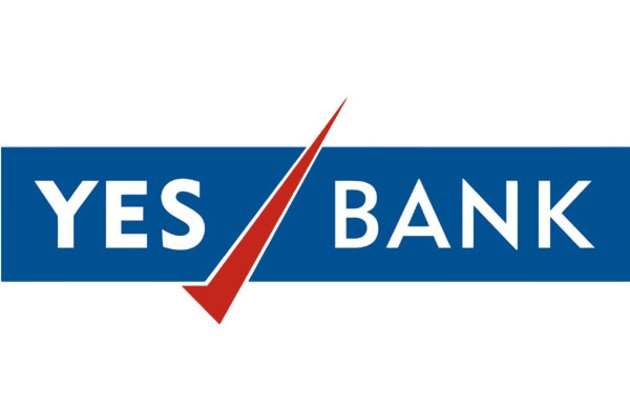 Mumbai (Maharashtra) [India], May 15 (ANI): Former Reserve Bank of India Deputy Governor Rama Subramaniam Gandhi has been appointed as Additional Director on the board of Yes Bank.

The appointment from May 14 is for a period of two years, the private lender said in a filing to stock exchanges late on Tuesday.

"This will significantly strengthen Yes Bank's board composition and the bank will immensely benefit from R Gandhi's experience and wisdom at the Yes Bank," it said.

Gandhi was RBI Deputy Governor from April 2014 to April 2017. He was in charge of portfolios like banking operations and development, non-banking supervision and risk monitoring.

Yes Bank had posted its first-ever quarterly loss of Rs 1,507 crore in the March quarter of fiscal 2018-19. Rating agencies ICRA and India Ratings have both downgraded the long-term ratings of the bank. (ANI)

NEW YORK, New York - Stock markets in Europe and Asia made gains on Monday, while investors and traders in ...

SYDNEY, Australia - Tokyo and Sydney shares took off on Monday, and while stocks gained in Shanghai and Hong Kong, ...

Birds of Prey (and the Fantabulous Emancipation of One Harley Quinn